Kriss Marion will get the Legislature working for southwestern Wisconsin

Cap Times Endorsement: Kriss Marion will get the Legislature working for southwestern Wisconsin 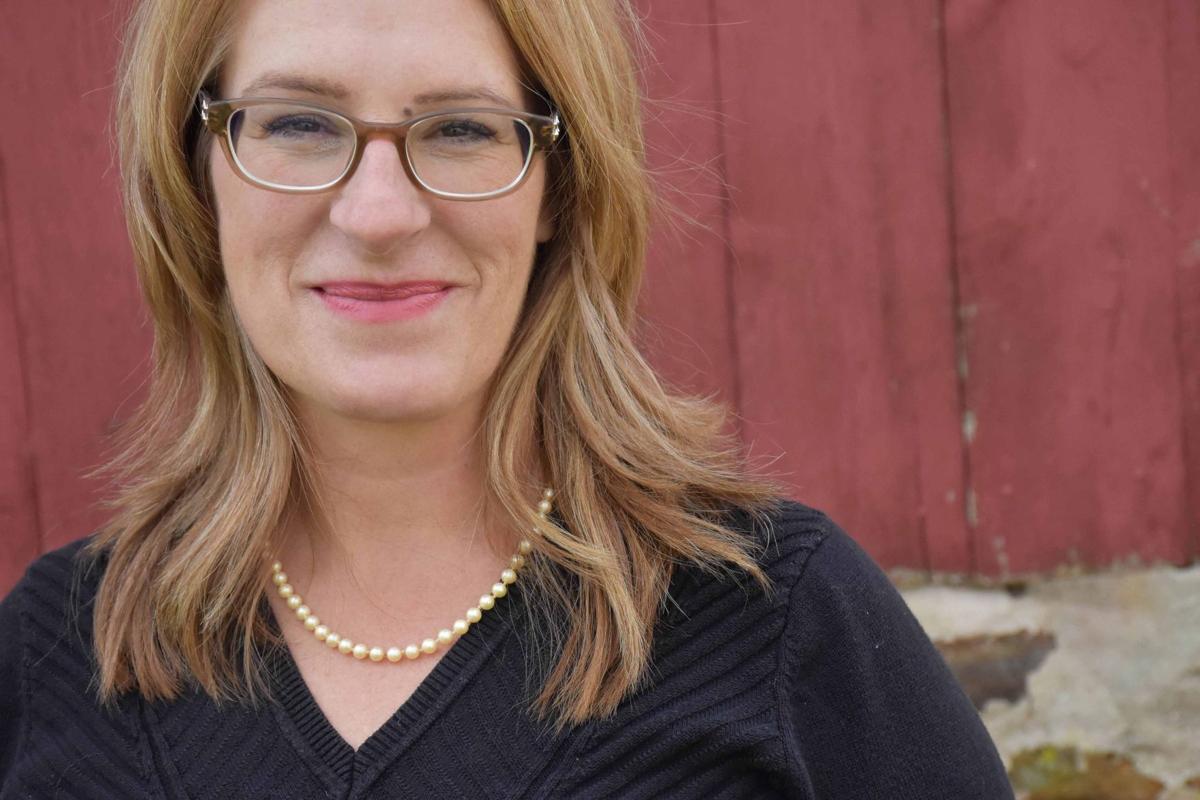 The Wisconsin Assembly will be a dramatically different and better place when Kriss Marion takes office as the new representative from the 51st District.

Marion, a working farmer, small business owner and county board member with deep roots in the southwestern Wisconsin district, has a vision for renewing the promise of the state Legislature as a place where the will of the people defines the governance of the state. That promise has been broken over the past decade by Assembly Speaker Robin Vos, a political charlatan who has used his control of the chamber to enhance his own wealth and power at the expense of Wisconsin’s working families.

In a time of crisis, with the coronavirus pandemic raging, with unemployment surging and with farmers and shopkeepers struggling to get by, Vos has refused to cooperate with Gov. Tony Evers on what should be bipartisan efforts to protect public health, respond to economic hardship and support schools and local government. Instead, he has played politics with the lives and safety of Wisconsinites, behaving every bit as cruelly as his political paymasters and partisan allies: the billionaire Koch brothers, defeated former Gov. Scott Walker and President Donald Trump.

Vos rules the Capitol thanks to his alliance with the out-of-state-campaign donors and special-interest groups that fund the campaigns of the candidates he chooses to run from gerrymandered districts across the state. Among those most central to Vos’s scheme is the Republican representative from the 51st District, Todd Novak.

Novak plays an ugly and destructive political game. A career politician who is desperate to retain his legislative sinecure, he claims to be a relatively moderate and independent legislator when he is campaigning for reelection every two years. Yet, when he gets back to the Capitol, Novak assures that Vos retains the power to gerrymander district lines, upend good government initiatives, resist reforms to address racial and gender inequity, block reforms of the state’s broken unemployment insurance system and thwart necessary responses to COVID-19.

Nothing will change if Novak is reelected. Nothing will get better for southwestern Wisconsin.

That’s why voters from Shullsburg to Monroe, from Rewey to Gratiot, from Mineral Point to Lone Rock, are so excited about Marion’s candidacy. Her campaign signs are popping up along country roads and on the sides of barns, on the side streets of Spring Green and Dodgeville. People know she is ready to hit the ground running in the Legislature, as an honest and committed reformer who will stand strong for open government, who will work across party lines where possible and who will put the interest of rural schools and Main Streets on the agenda of the Legislature and the governor’s office.

We do, too. Kriss Marion runs with our strongest endorsement.