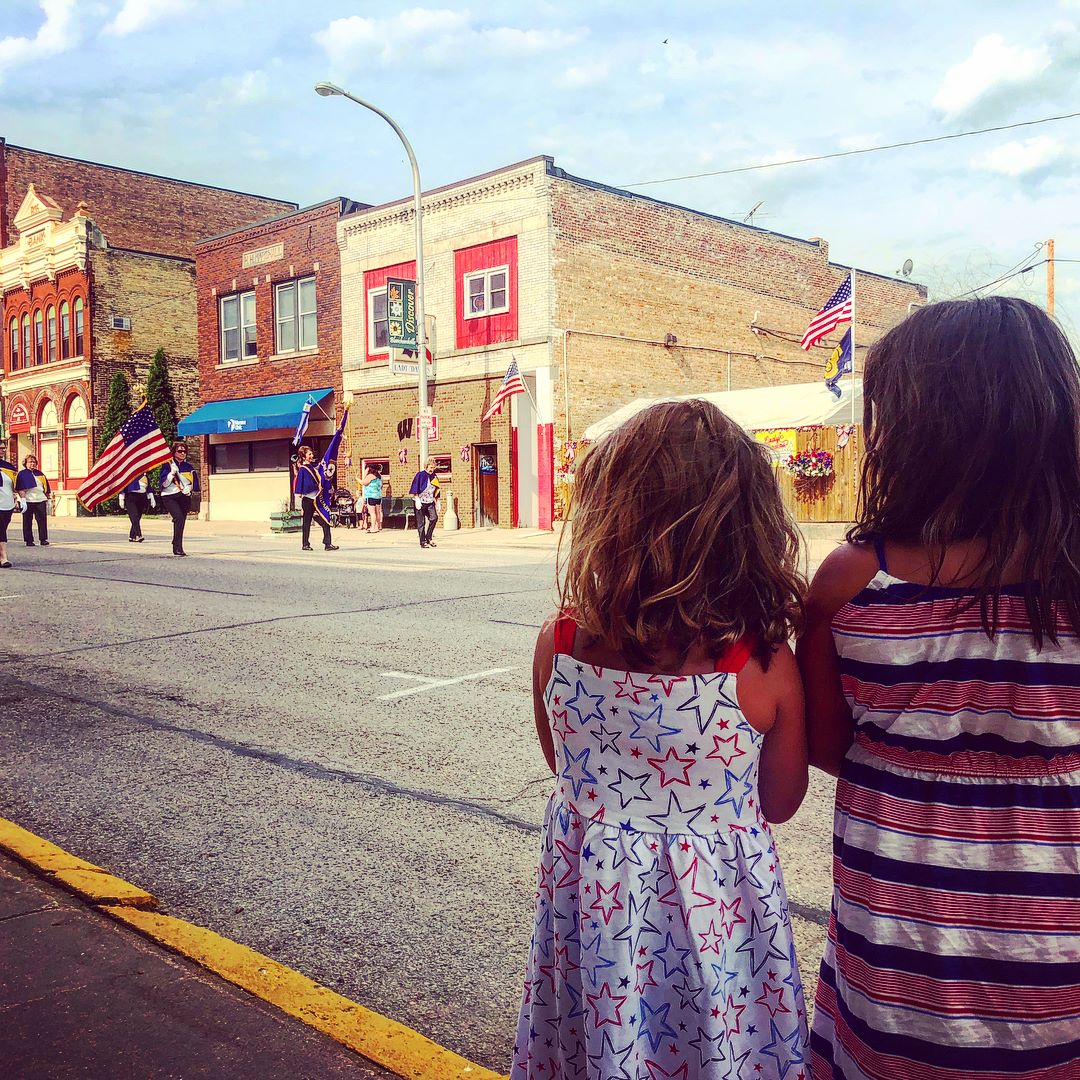 THE CAPITAL TIMES. By Kriss Marion

Former Wisconsin governor and U.S. senator Gaylord Nelson is revered for many reasons — including the creation of Earth Day in 1970 — but is perhaps less known as a champion of the small town. Nelson was born and raised in Clear Lake in Polk County, which in his time had a population of 650 and has grown to about 1,000 since. Contrary to some stereotypes and the modern disparagement of “fly-over states,” Nelson held that rural living fosters individuality while demanding civility. In other words, country people feel quite free to express dissenting opinions, but recognize that burning bridges isn’t wise in a community where you know everyone.

You may or may not agree with Nelson’s opinion. But as someone who moved to rural Wisconsin after living in Chicago for 20 years, I share his view of small town creativity and accountability, especially in the arena of local government.

Village, town, school board and county seats are nonpartisan, and while many of us are quite aware of each other’s political leanings, most local issues require problem-solving and relationship-building skills that cross, bend and often obliterate party lines. What counts in local government is coming up with solutions that are practical, economical, cooperative and make sense to the people you will sit next to at the game or bar that night. These solutions are best made when multiple stakeholders take part in the discussion, though the process gets messier, longer and more complicated. But that participation — both the mess and the moving on together — is the essence of democracy. With a bit of civic resolve, we in rural places could model creative, accountable, and civil democracy for the rest of the country in this divisive time.

A great example was the August afternoon meeting of the Blanchardville Parks Committee. Members of the football team and Booster Club were present to register frustration that the recently flooded field was not adequately repaired for the first game of the season, and possibly not for Homecoming. Though discussion was heated, committee and club members stuck it out long enough to arrive at a solution involving donations, a parent’s emergency run to Madison for seed, a planter borrowed from a nearby town, and a sprinkler in the end zone. Whether or not the new seeding is ready in time, a cross-section of those interested were able to choose a best course together, find resources, and maintain their relationships. Democracy at its best, and hopefully a Homecoming in Blanchardville, too.

• The Parks Committee process was predictable and transparent. The meeting was published well ahead of time so citizens could make time to participate and not just complain.

• Booster Club members made time to come to the meeting, but also did research ahead of time and brought actionable suggestions.

• Committee members chose to hear emotions, take critique, respond with humility and consider suggestions — rather than just being defensive.

• The Booster Club offered resources as well as ideas.

• The people involved knew each other well and couldn’t simply walk away in anger.

Sooner or later, we will all have an opinion about something that affects us or our neighbors. In a democracy, it’s both our right and our job to exert influence — but we must commit to both participation and civility for the process to work. Know your neighbors, know the process, show up and show respect — no one does it better than we do here in rural America.

Kriss Marion, of Blanchardville, is a Lafayette County Board supervisor.