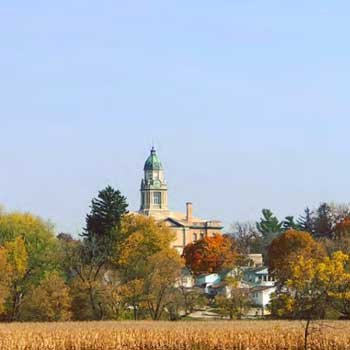 It is the duty of government to keep the peace, make laws for the wellbeing of society, and to carry both out within a system of governance that is duly constituted of, for, and by the people - with the consent of whom sovereignty is lawfully exercised. This overarching and fundamental tenet of American society was well known to our founders, having been born in British common law centuries before a young revolutionary republic established itself along the east coast of North America. Thomas Jefferson, the brilliant yet flawed author of the Declaration of Independence, opined that “...government ought to be judged by how well it meets its legitimate objectives” (1). For Jefferson, good government was the bedrock principle that “...most effectively secures the rights of the people and the rewards of their labor, which promotes their happiness, and also does their will” (1).

Unfortunately, the ideal of good government expressed by the likes of America’s founders is eroding here in Wisconsin. Gerrymandering has altogether undermined the bedrock upon which our democracy stands and is the single most significant cause of bad government. Rather than voters choosing their representatives to guard the public interest, the reverse is instead true in Wisconsin: lawmakers are choosing their voters. Gerrymandering allows politicians to remain in power, accountable only to the special interests and political activists that put them there. The rest of us are silenced as a result.

Click on the icon in the upper right corner of the paper to read more: